About Us
+ See More
Cannes is a collection of thousands of streams, and its waves are full of wind and sun. When the rapids are brave, they also have a gentle wave of static flow, rejuvenating the true colors of the rivers and rivers! Cannes footwear industry in a strong operation, with the momentum of the sea and the river, in the Chinese shoe industry forge ahead...
Understand More 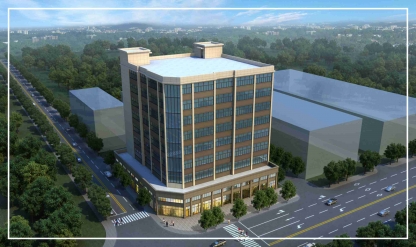 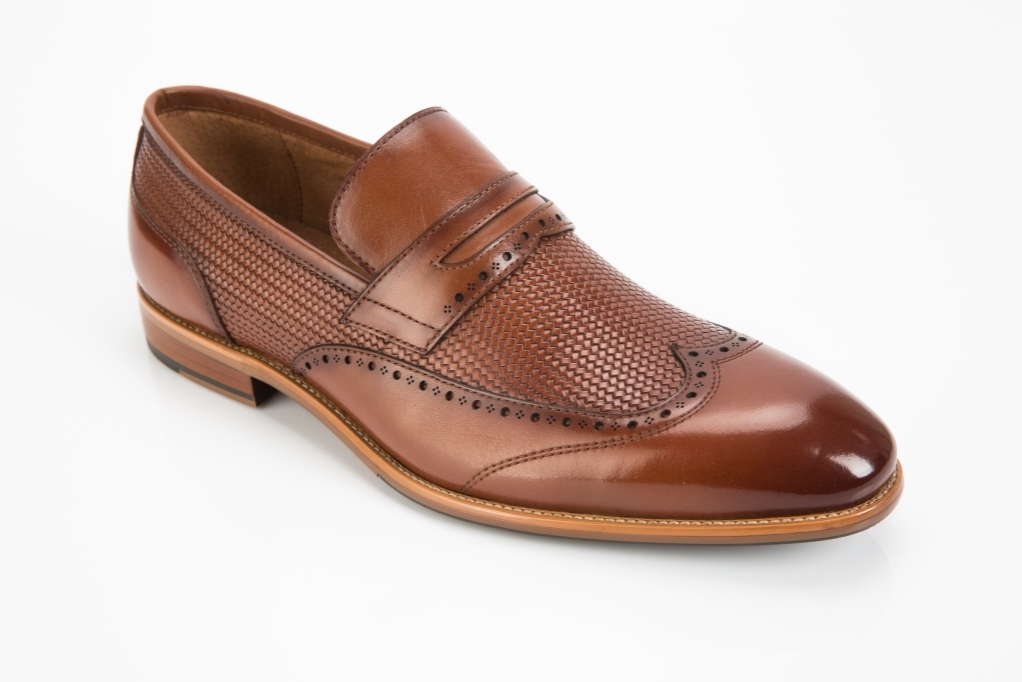 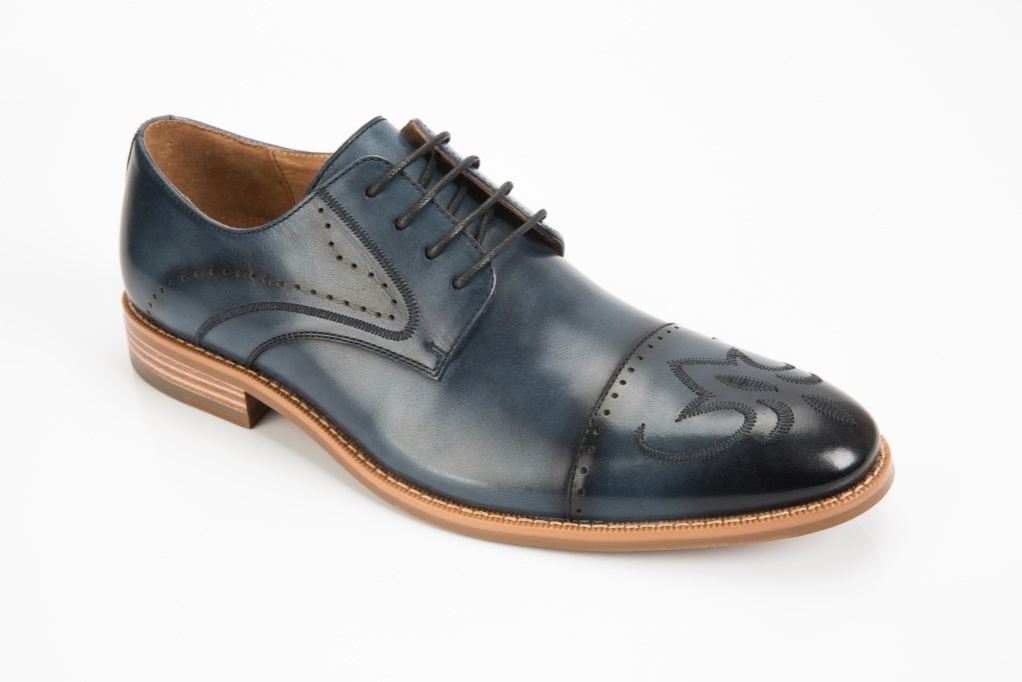 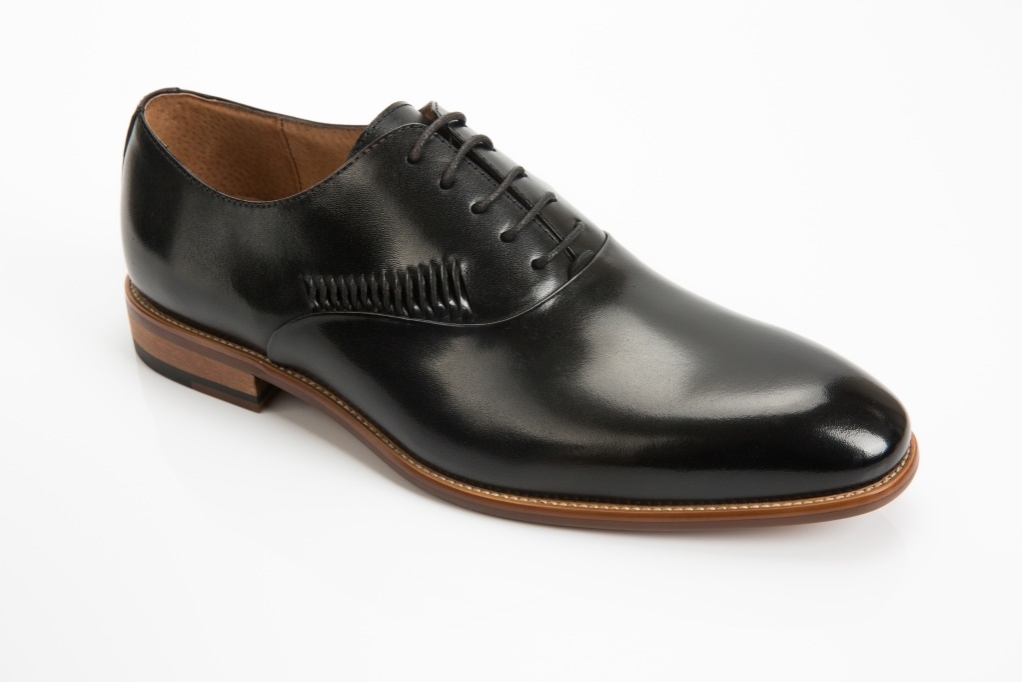 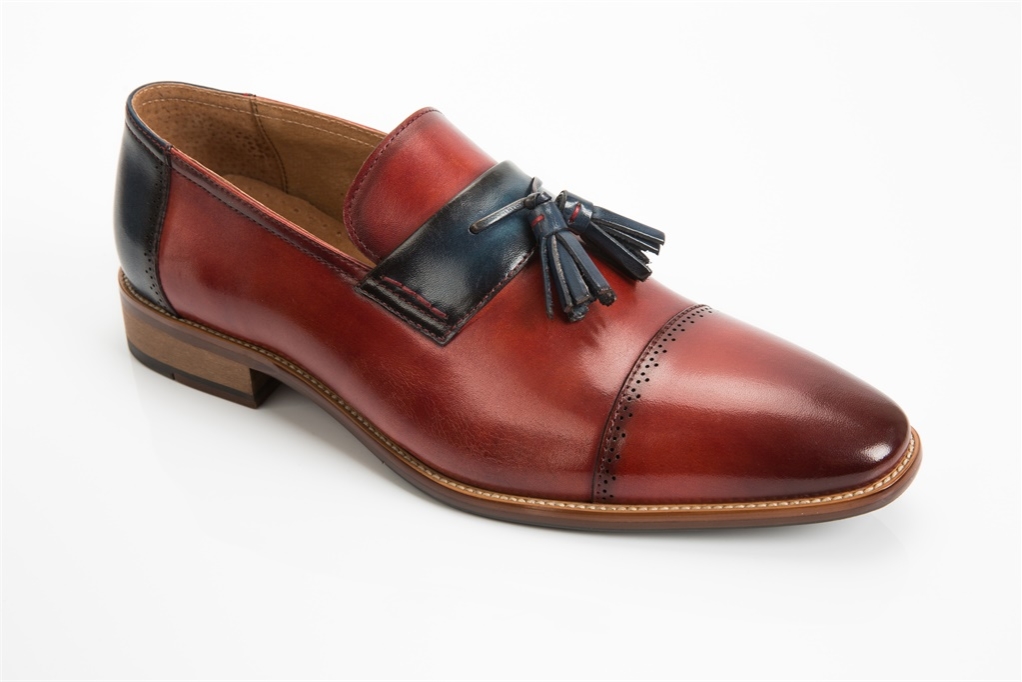 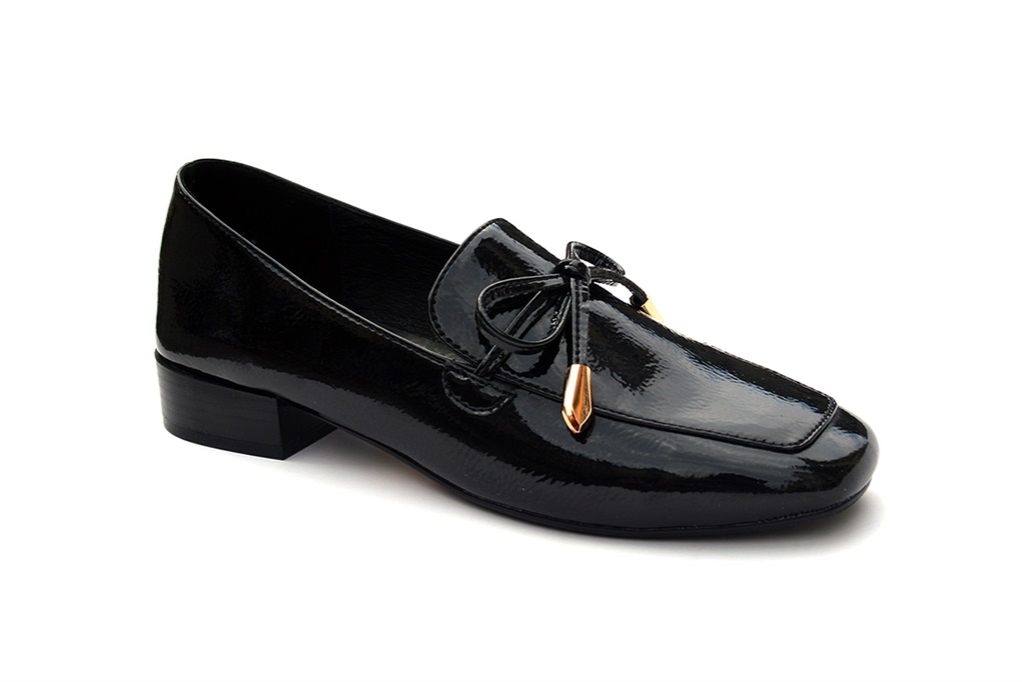 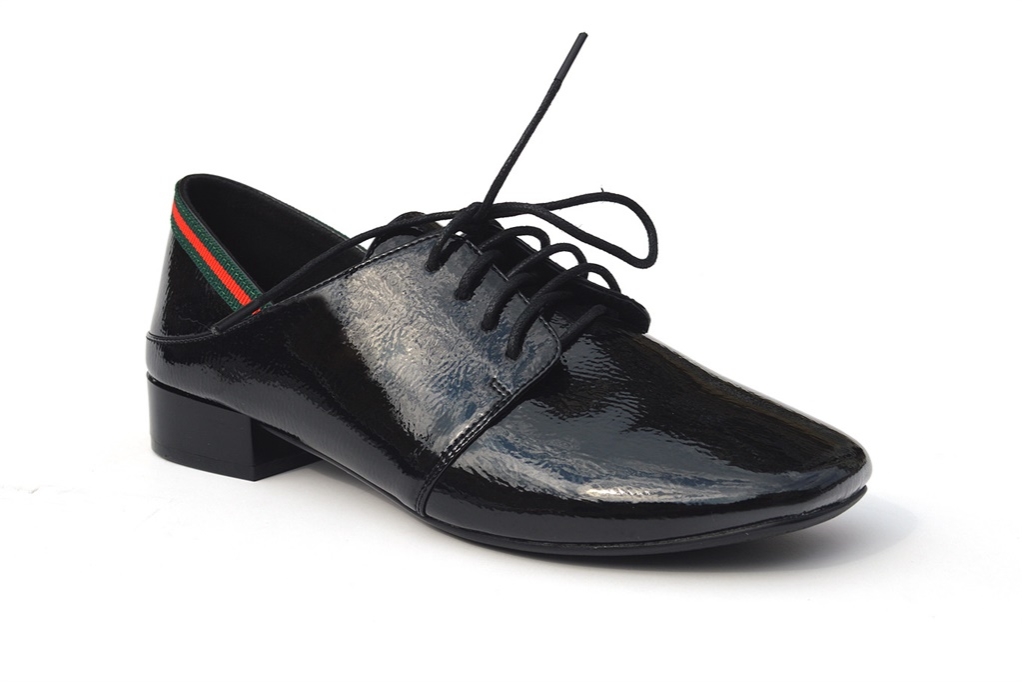 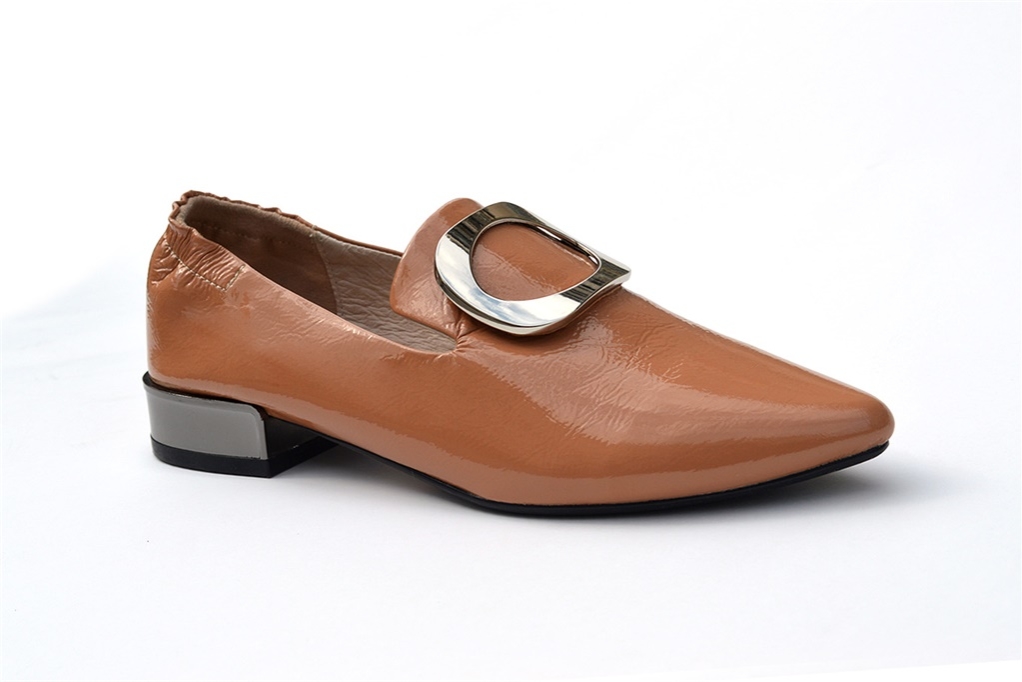 04
Learn More
Enterprise Honor
+ See More
Every honor is a breakthrough after a breakthrough; it is affirmation of success; it is a testimony of every wonderful performance. Since its establishment, Cannes Footwear has won honors such as China's well-known trademarks, Chinese leather logo products, Zhejiang famous brand products, Zhejiang famous trademark Zhejiang Sanyou Enterprise, and AAA integrity grade enterprise.
Understand More